Moderator Ann Hsu (Chinese Chapter Board Member) and Dean Harrison chatted about the dean's personal background, her Berkeley experience as a student, professor and now dean, and a number of current issues facing Haas and Berkeley, including COVID-19, the Black Lives Matter movement, eroding relations with the EU and China, possible passage of ACA 5 which would reinstate affirmative action in admissions (effectively a repeal of Prop 209 which prohibits considering race, sex or ethnicity in admissions), and the Bamboo Ceiling that Asian Americans face in corporate America.

Ann E. Harrison, the 15th dean of the Berkeley-Haas School of Business, is a renowned economist.  One of the most highly-cited scholars globally on foreign investment and multinational firms, she is the author of dozens of journal articles, the editor of three books, and a winner of the prestigious Sun Yefang Prize by the Chinese Academy of Social Sciences in 2017 for co-authoring The Factory-Free Economy: Outsourcing, Servitization, and the Future of Industry. Harrison has deep Berkeley roots; she earned her bachelor’s degree from UC Berkeley with a double major in economics and history as well as serving as a professor of Berkeley’s Department of Agricultural and Resource Economics from 2001 to 2011. Harrison returned to UC Berkeley from the University of Pennsylvania’s Wharton School where she was a professor of multinational management and business economics and public policy. Prior to Wharton, she was the director of development policy at the World Bank, where she co-managed a team of 300 researchers and staff.  Harrison has also held positions at Columbia Business School, the Kennedy School of Government at Harvard University, and the University of Paris. Harrison earned her PhD in economics from Princeton University. She also holds a DEUG (diplômed’étudesuniversitairesgénérales) from the University of Paris. Born in France, she is a dual citizen of the U.S. and France.

Are Chinese Americans Stuck In the Middle of US-China Conflict? 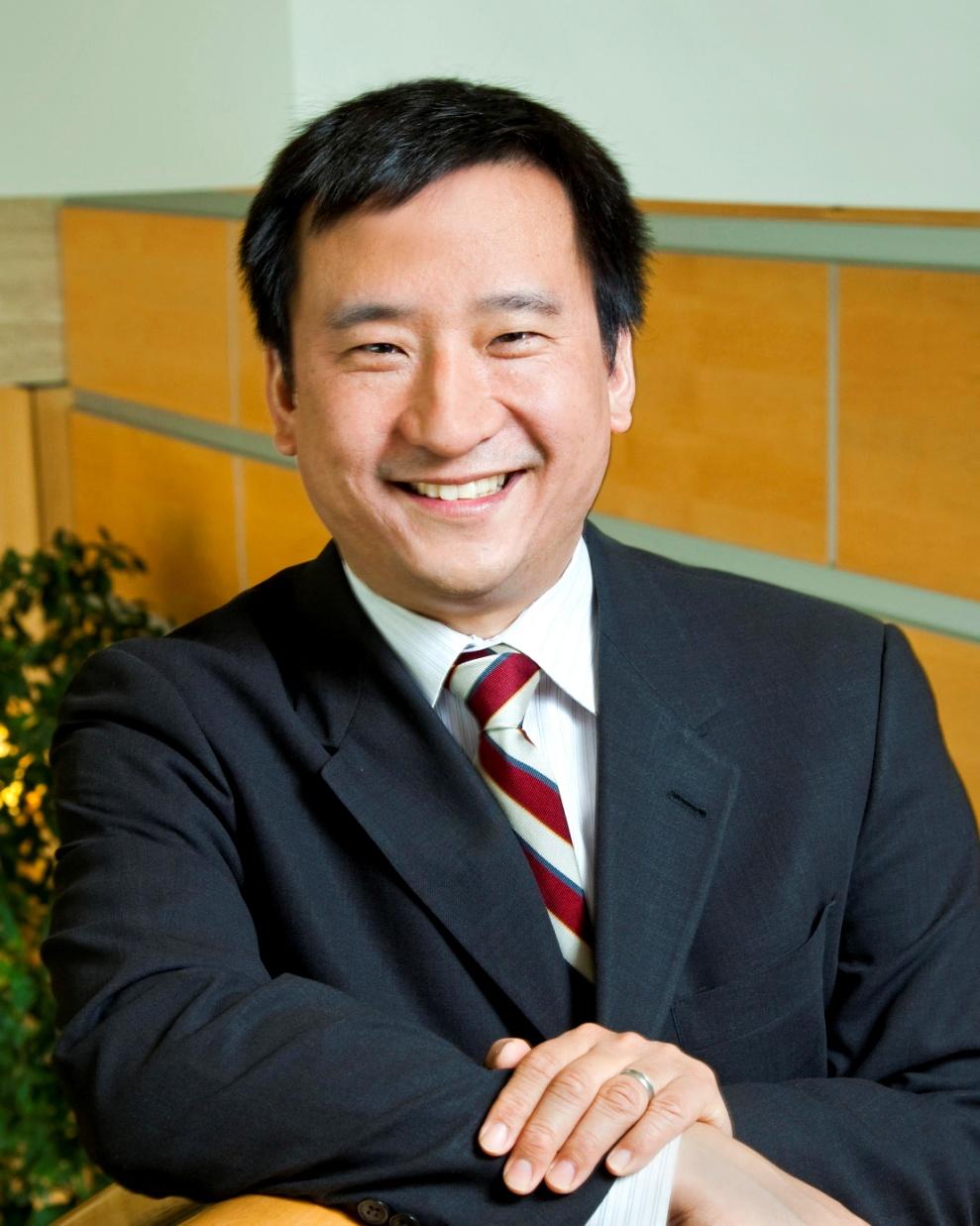 As we enter a new era of heightened social, cultural, economic, and political tension between the United States and China of which the COVID-19 pandemic blame game and on-going trade war are but symptoms of a much broader conflict, are Chinese-Americans going to be, if not already, caught in the middle?  Join us for enlightening online discussion with distinguished law professor and prominent Chinese-American civil rights expert as he draws upon his wealth of knowledge on this complex issue to tackle this question.

Frank H. Wu is President-designee of Queens College, City University of New York.  He is a distinguished law professor who served as the William L. Prosser Distinguished Professor, the highest rank accorded a faculty member, at University of California Hastings College of Law. He previously served as Chancellor & Dean at the school. In April 2016, Professor Wu was elected as the Chair of Committee of 100, a non-partisan leadership organization of prominent Chinese-Americans in business, government, academia, and the arts. He held that office for two years prior to being named the group’s first-ever President. Professor Wu is the author of Yellow: Race in America Beyond Black and White. He received a B.A. from the Johns Hopkins University and a J.D. with honors from the University of Michigan.

Chinatown Rising: A Documentary in Progress

Against the backdrop of the Civil Rights movement of the mid-1960s, a young San Francisco Chinatown resident armed with a 16mm camera and leftover film scraps from a local TV station, turned his lens onto his community. Totaling more than 20,000 feet of film (10 hours), Harry Chuck's exquisite unreleased footage has captured a divided community's struggles for self-determination. Chinatown Rising is a documentary film about the Asian-American movement from the perspective of the young residents on the front lines of their historic neighborhood in transition. Through publicly challenging the conservative views of their elders, their demonstrations and protests of the 1960s-1980s rattled the once quiet streets during the community¡¯s shift in power. Forty-five years later, in intimate interviews these activists recall their roles and experiences in response to the need for social change. 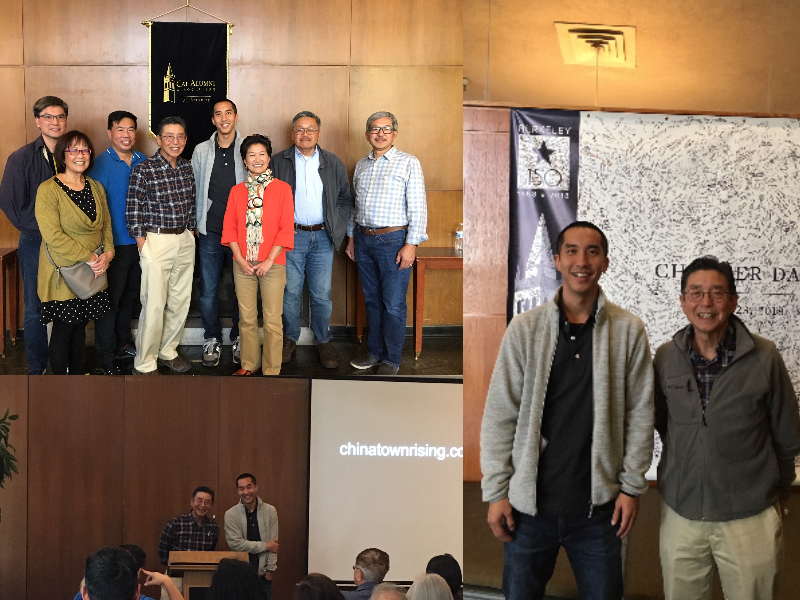 Get Involved with Our Chapter!